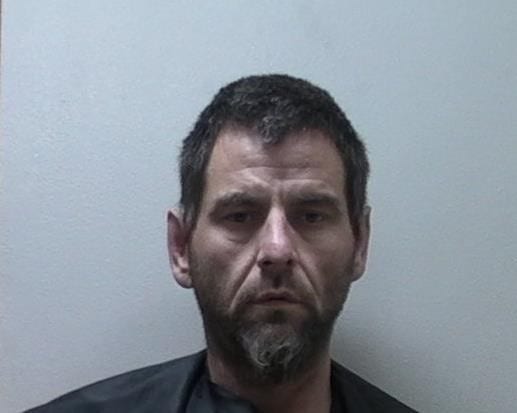 ATLANTA – Insurance and Safety Fire Commissioner John F. King announced today that Shawn Harkness,
44, was arrested on charges of 1st Degree Arson. Mr. Harkness was wanted in connection with a fire that occurred on Monday, May 31, at the Days Inn located on Level Grove Road.

“Mr. Harkness was discovered after authorities were called to a local residence for an unrelated instance,” said
Commissioner King. “The suspect is now in the custody of the Habersham County Sheriff’s office and is being
held at the Habersham County Detention Facility.”

Commissioner King’s Fire Investigation Unit is assisted the Cornelia Police and Fire Departments with this
investigation.